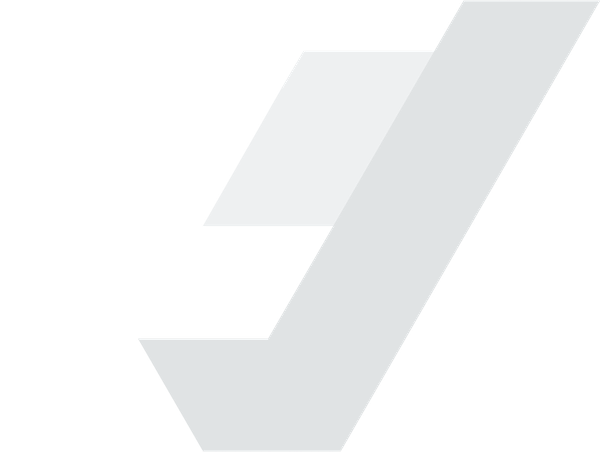 Applied behavior analysis (ABA) interventions, especially early intensive behavioral intervention​s​ (EIBI), are regarded as the standard of care for children with autism. However, new, time-limited modular interventions for core and associated features of ASD have substantial empirical support. An adaptive intervention package that uses these empirically supported modules could be at least as effective as EIBI while allowing for greater personalization and efficiency. We will compare EIBI to adaptive, modular ABA (AM-ABA) in a two-arm RCT of 130 children with ASD, age 1:6-4:11, in military families. The study’s primary aim is to compare two different tiered delivery approaches—AM-ABA versus EIBI as usual—in terms of change in adaptive behavior from baseline to week 24. The study’s primary hypothesis is that at the end of intervention (week 24), AM-ABA will be no less effective than EIBI in terms of adaptive behavior (non-inferiority), based on the Vineland Adaptive Behavior Scale, Third Edition (VABS-3), administered to parents by a blinded interviewer.